In the past few (ok maybe 30) years, we’ve started to see a shift in public opinion – and the sentiment has only continued to grow. The shift was slow – brought on by several scandals in the early 1990s (think the Nike sweatshop scandal) – and was fueled by the age of the Internet. The public turned a watchful eye to long-standing corporations and began to heavily question their business practices and social and environmental impact.

Public opinion continues to carry more weight each year. A recent corporate social-responsibility report commissioned by Aflac found that “49 percent of American consumers believe it is more important for a company to make the world a better place than to make money for its shareholders.” The same survey found that 77 percent of consumers are “motivated to purchase from companies committed to making the world better.”

And sure, mission-driven companies have existed for years, but for the most part, they’re few and far between. The first B Corporation certification was handed down in 2007 and there are currently 2,500 of these mission-driven corporations worldwide – in the U.S. Patagonia and TOMS are both members of this group. Compare that with the 1.7 million corporations that operate worldwide today.

The triple bottom line, or the theory that “companies commit to focus on social and environmental concerns just as they do on profits,” was also born in the early 1990s, the same era that people began to be truly concerned about where their products came from and who made them. We’ve seen some amazing programs spring forth to address these new demands. Programs that can be boosted by the philanthropy space.

If you haven’t spent time working in public relations, you may have never heard of CSR programs, or the “self-regulating business model that helps a company be socially accountable — to itself, its stakeholders, and the public.” But these programs are becoming essential and quickly integrated into companies like Starbucks, Capital One, Oracle, and countless others.

CSR is a broad term for a reason, it offers a way for an organization to shape a more wholistic story of who they are and what they represent on their own terms, such as how Charmin offsets deforestation by planting a tree for each one they cut down to make their toilet paper. It also offers employees ways in which to be involved in good works and feel a sense of intrinsic value in what they do. Many brands publish annual CSR reports to keep the public, customers and investors informed about these programs and their results. .

Corporate philanthropy can be found in the form of a foundation, like Citi’s Foundation which was formed to address poverty and unemployment issues, DAFs, employee gift matching programs, or paid volunteer time. And corporate philanthropy is growing rapidly. The 2014 Giving USA Report found that corporations gave approximately 17.8 billion that year, while the 2019 Giving USA Report saw that number jump to 20 billion. That’s more than a 2 billion dollar increase in just a few short years! The money is flowing, and philanthropy experts can help manage it.

How Philanthropy Can Further Help

As philanthropy continues to focus on measuring impact and understanding the true longevity of grantmaking, these principals can be tied into corporate giving programs. Corporations are used to measuring against specific metrics like product reviews, downloads, sales, cost analyses, stock price, shareholder satisfaction, and countless other data points that reflect corporate fiscal health.

We know philanthropy doesn’t work that way. Change takes time, a year-long grant only scratches the surface, an initiative may produce wildly different results at different points in time, and things like societal health and happiness aren’t the easiest thing for a data analyst to compute. After all, the data is only as good as what grantees and affected groups are willing to share.

So, gone are the days of the faceless corporate entity selling you a product with murky origins. Thanks to the digital revolution consumers are now armed with information, emboldened to boycott, and empowered to ask the hard questions around how companies plan to offset their carbon footprint, who they truly help, and what’s in that “secret sauce.” Now that we’ve entered a new era of corporate responsibility, it’s up to us in philanthropy to continue to extend a hand and offer guidance and help manage expectations. We applaud the corporate foundations who are throwing big dollar amounts out there to effect change, and we applaud those same corporate foundations who’ve partnered with seasoned private foundations and realized there’s more to grantmaking than just writing a check, and who truly want to learn, measure, and grow from their work. We applaud those outspoken members of the philanthropic community who have offered to help and advise new corporate giving programs. Here’s to you.

If you’re at a corporate foundation and would like to know how Fluxx Grantmaker could streamline and hone your corporate giving, request a demo today.

Only 1.6% of giving goes to women's and girls' causes. Grants funders can change this. 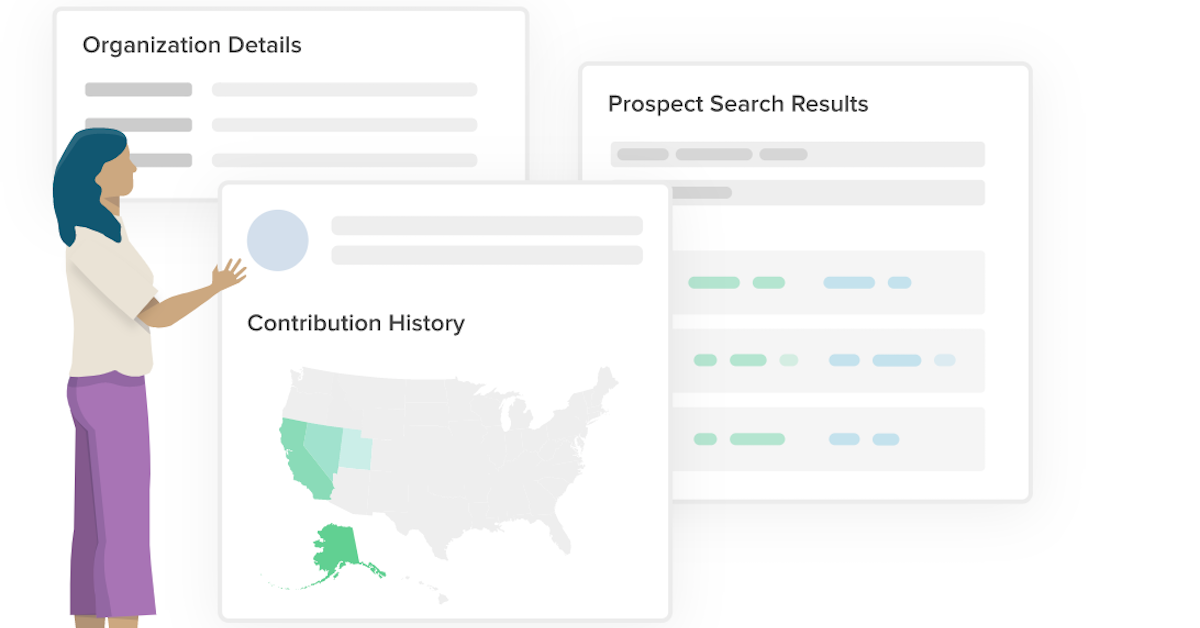